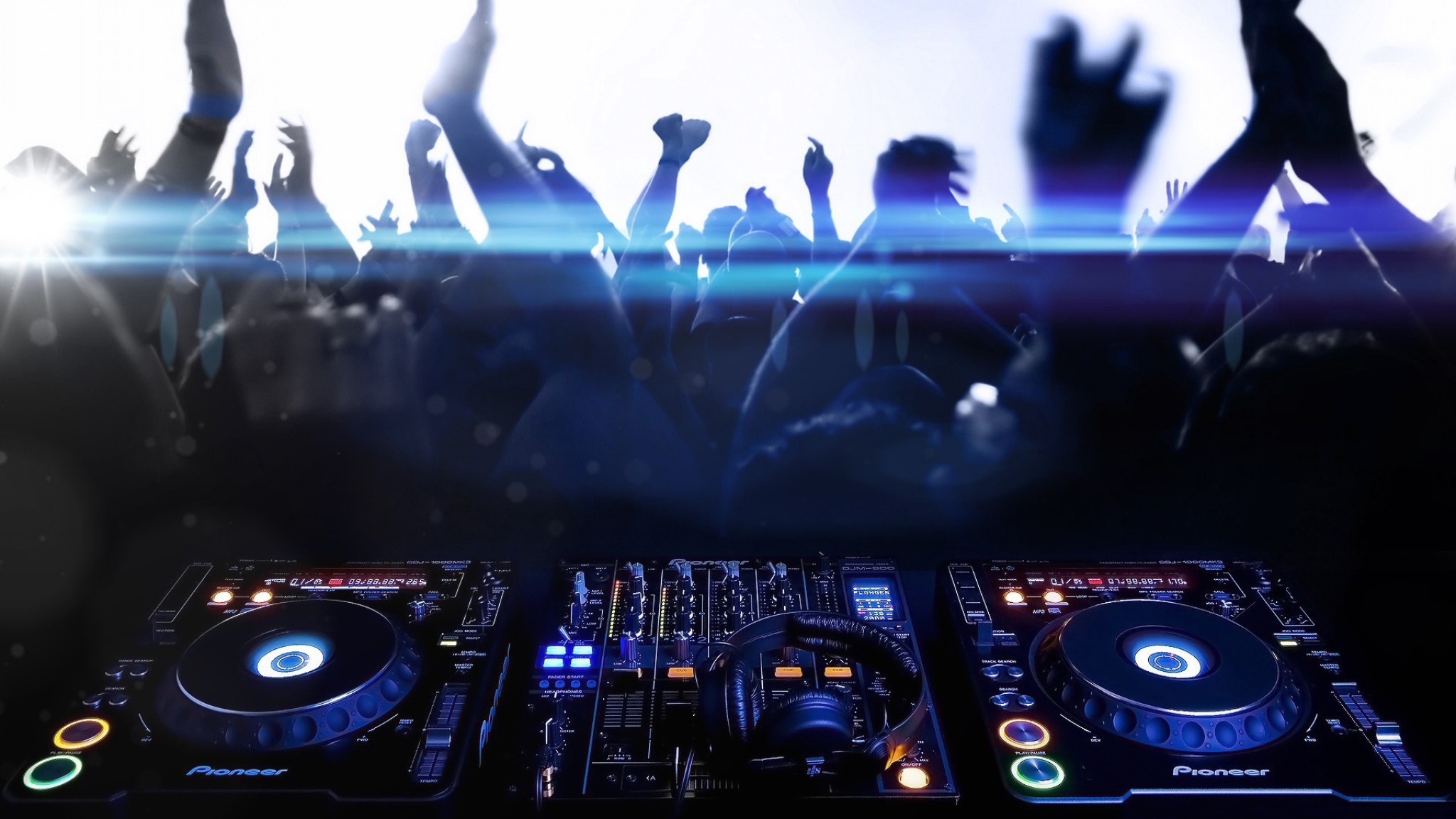 Artist Entertainment can provide some of the most popular original UK Garage Acts, DJ’s and MC’s from back in the day for your entertainment.

UK Garage Music has become the most successful British dance genre to ever emerge from London’s underground.

Although UK Garage was at its peak in the late 90s and early 00’s, it continues to be a popular music choice with acts like Disclosure dominating the charts and DJ’s like The Artful Dodger headlining at clubs across the country every week.

Local MC’s would get on the mic over the music just as they were already doing in the Drum & Bass scene. This would become the beginning of a new era. At that point in the UK, it was called the “Sunday Scene” because all of the parties were hosted on Sundays as promoters were not interested in throwing these parties in big clubs on weekends.

In the mid 1990’s the sound was becoming slightly faster, tougher and more focused on the bassline while still keeping a lot of US influence but the high price of the US imports in the record shops led certain UK producers to start making their own Garage records adding a distinct British flavour and creating the UK Garage sound.

By 1998 the success surrounding the UK garage music scene had reached new levels. UKG compilations were selling out, UKG artists such as MJ Cole and Dreem Teem were entering the charts and and FM airwaves were taken over by UKG on numerous pirate radio stations with major stations like KISS FM also joining in on the success.

The now infamous Twice As Nice weekly Sunday event at Club Colosseum was the place to be and the brand has become one of the most recognised clubbing brands of our generation.

Ayia Napa in Cyprus was put on the map as the UKG clubbing destination with garage events such as Pure Silk hitting the island.

By the end of the 1990s UK garage music had evolved, the audience was far wider and it was becoming more main-stream. Groups like Artful Dodger and So Solid Crew were at the top of the music charts, whilst the music found a massive audience on radio stations like Radio 1 and Kiss with artists such as DJ Spoony and EZ hosting primetime shows.

From 1998 to 2002 UK Garage dominated the official charts with hits such as ‘A little Bit of Luck’ by DJ Luck and MC Neat and ‘Do You Really Like It’ by DJ Pied Piper and the Masters of Ceremonies having huge success in the top 10 and crowds shouting ‘Re-wind’ to the DJ with thanks to Artful Dodger and Craig David.

Artists such as Grant Nelson, M.J. Cole, Jaimeson, So Solid Crew, Heartless Crew, The Streets, Shanks & Bigfoot, Sunship (Ceri Evans), Oxide and Neutrino and numerous others have made garage music mainstream in the UK and helped to make it what it is today.

The MC led parties created a new sound and Club MC’s inspired a new generation of talent which were taking the charts by storm. Garage MCs played an integral part in the success of UK Garage and became one of the most vital aspects of UK Garage parties and records.

After 20 years, the influence of UK garage music continues to be very present. From its beginnings in the early 90’s, British Garage has had a huge impact over urban music in the UK with artists like Dizzee Rascal, Wiley, The Streets and Ms Dynamite. It has achieved success both on the underground and commercially across the UK and Internationally.

The UK Garage scene has either directly created or influenced various styles of music including 2step, Speed Garage, Dubstep, Bassline, Grime and UK Funky to name but a few.

Classic Garage undertones are still being heard in current underground music with new talent such as SBTKRT, Jacques Greene, Disclosure and Preditah and many others all paying respect to UKG.

Garage club nights continue to draw massive crowds and booking much loved DJs such as Pied Piper or The Wideboys and hiring MCs such as MC Creed (The Godfather of Garage), MC DT and MC Kie continue to guarantee a sell out event.

If you really want to make an impact then hiring an artist to perform a live pa such as Ms Dynamite to perform the smash hit Boo is guaranteed to get your crowd hype.

You only have to look at the success and longevity of events such as Garage Nation which continue to sell out at venues across the World to show the credibility of booking these artists for your event.

We can also supply urban Artists from UK Funky, Drum and Bass and other urban genre events. 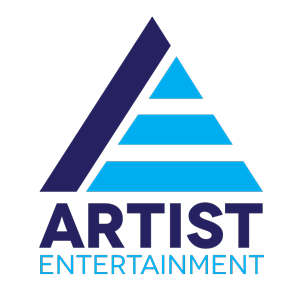 Our access to music entertainment is exceptional so if there is a particular artist that you are interested in then please contact us today and one of our booking agents will be happy to help.